Entry into the Netherlands

Entry requirements for citizens of the EU: For a tourist stay, EU citizens need a (provisional) passport or (provisional) ID card or a children's passport when entering the country.

Entry of children to the Netherlands: If you travel with minors of which you are not the legal guardian, for example friends of your children, they should carry a declaration of consent from a legal guardian. The declaration should be officially certified for passengers under the age of 15.

There are countless dog beaches in the Netherlands. Outside of the main season, the four-legged friends are often allowed to use the other beaches. Photo: NBTC

Entry of pets into the Netherlands

The main traffic rules for motorhomes and caravans in the Netherlands

* Since 16 March 2020, a general speed limit of 100 km/h is in force in the Netherlands during the day between 6 a.m. and 7 p.m. This applies to all those motorway sections on which previously 130 km/h was permitted. Exceptions are only made on some motorway sections between 7 p.m. and 6 a.m. These are signposted accordingly.

Fines for speeding violations can be expensive in the Netherlands, depending on the pace. For example, overspeeding with 30 km/h costs up to 316 euros in urban areas and up to 301 euros in non-urban areas.

In the Netherlands, both unbraked and braked trailers require a safety connection to the towing vehicle (rope / cable / chain or tear-off line / "Losbreekkabel"). This safety connection must also be attached to the towing vehicle or its trailer coupling using a special eyelet or bracket. It is not sufficient to loosely lay the safety rope or the tear-off line over the trailer coupling. 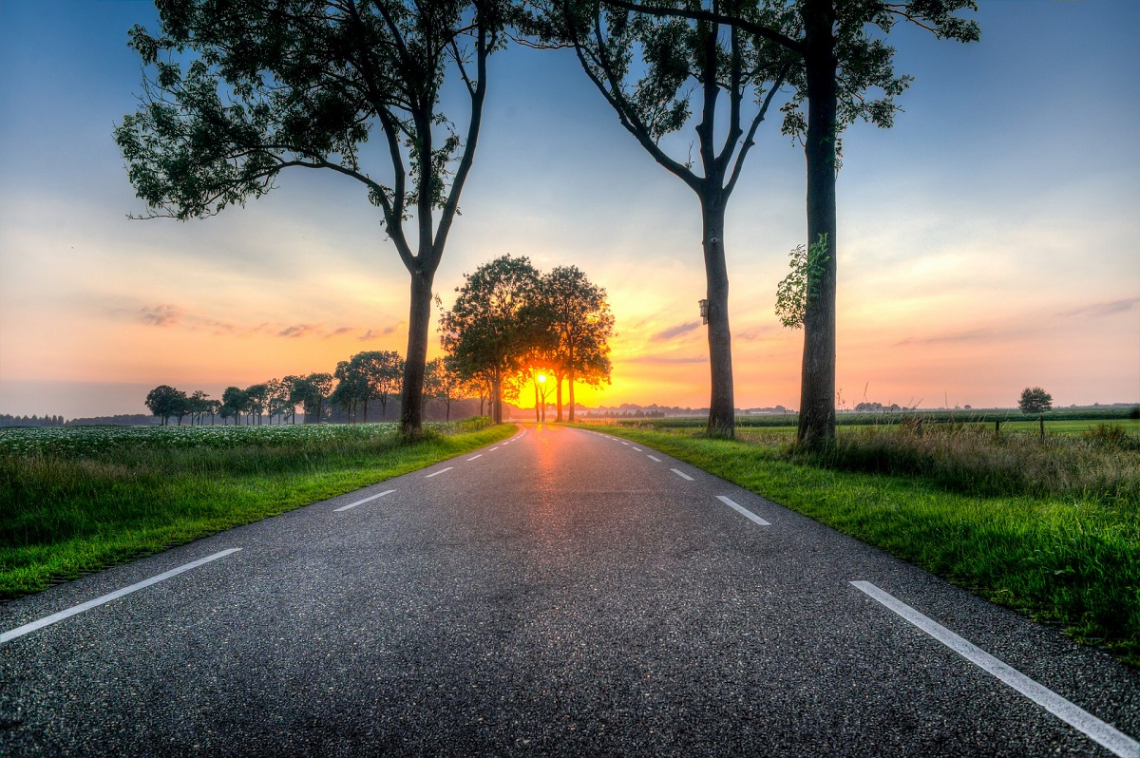 Motorhomes and caravan combinations up to 12 t can use most roads in the Netherlands free of charge. Photo: Pixabay

Information on tolls and vignettes in the Netherlands

Vehicles up to 12 t in weight are not subject to the Eurovignette requirement in the Netherlands. Anyone driving a motorhome or caravan team above this limit must, however, purchase a Eurovignette. In principle, there are no toll fees for traveling by car, motorhome or towing team in the Netherlands. However, there are two exceptions: the Westerschelde tunnel from Terneuzen to Ellewoutsdijk and the Kil tunnel from ´s-Gravendeel to Dordrecht.

You pay this toll in the Kil tunnel: In the Kil tunnel, the amount of the toll is based on the height of the vehicle including the load. Vehicles up to 2.30 m height pay 2 euros for a one-way trip, while vehicles over 2.30 height pay an amount of 5 euros.

In many cases, similar traffic rules apply in the Netherlands as in Germany or other European countries. Photo: NBTC

General traffic rules in the Netherlands

Gas stations - opening times and payment
In general, most petrol stations in the Netherlands are open from 7 a.m. to 8 p.m. Motorway gas stations are generally open around the clock. In addition to cash payments, the usual Maestro cards and credit cards are also accepted. Payment at the self-service petrol pumps is a little more difficult: Here, only Dutch cards are accepted. In general, credit cards are more common in the Netherlands than Maestro cards. 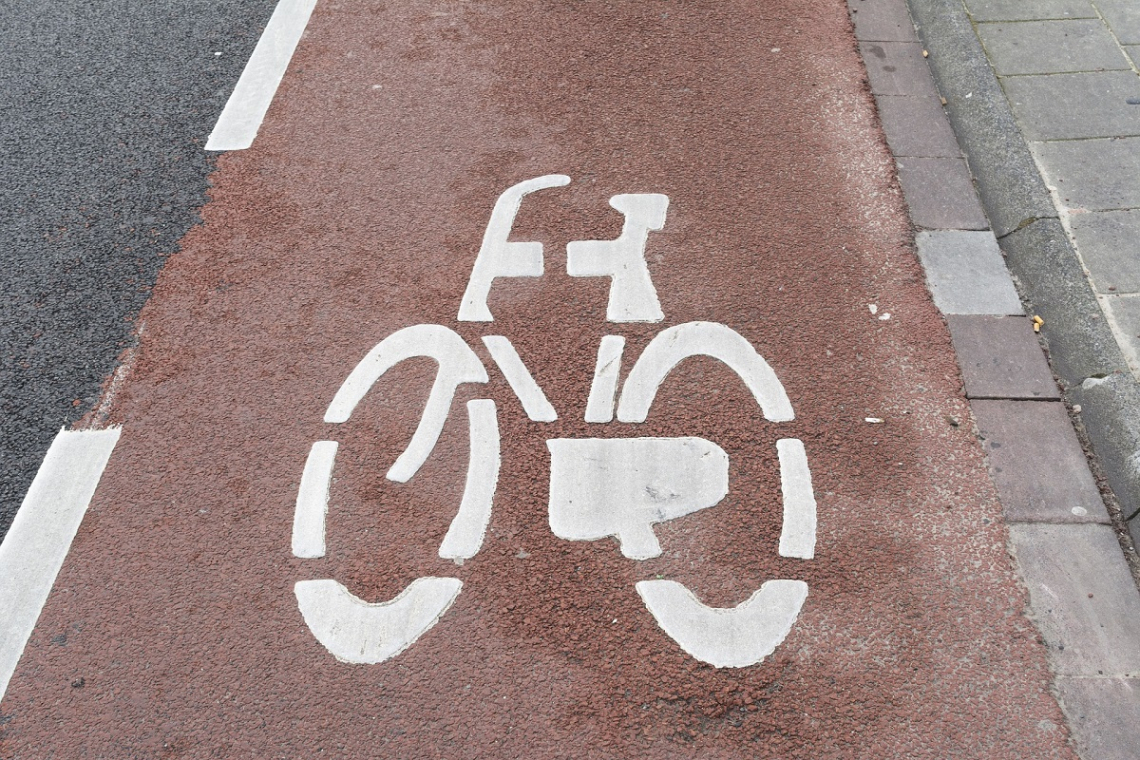 If you ignore the marked cycle paths on the streets in the Netherlands, you will very soon make yourself unpopular. Photo: Pixabay

General obligations and prohibitions
The use of seat belts is mandatory in the Netherlands. You also have to carry a warning triangle and a first-aid kit in your vehicle. There is no legal obligation for winter tires, the use of spikes is even prohibited. There is no lighting requirement during the day.

Parking in the Netherlands
Of course, the regulations for parking depend on the different localities. In general, however, it can be said that parking is prohibited on curbs with a yellow marking, and you can park with a parking disc on edges with a blue marking. Spending the night in parking spaces that are not specifically designed for caravans and motorhomes is generally prohibited.

Attention, cyclists!
As is well known, in the Netherlands it is not the car but the bicycle that is the number one means of transport. Accordingly, many people participate in traffic on two wheels. Therefore, always keep your eyes open so that you do not overlook cyclists in traffic. On the other hand this means: If you want to ride your bicycle youself in the Netherlands, you will profit from well-developed bicycle paths and a very good infrastructure fro cyclists.

Important addresses and telephone numbers for holidaymakers in the Netherlands

European emergency number 112
You can get help from the local police, fire brigade, an emergency doctor or ambulance via this central emergency number, which can be reached free of charge via the fixed network or by mobile phone without a code.

Netherlands Motor Home Spring Parks & Gardens
by FREEONTOUR View article
All About Travelling At a glance: With caravans and motorhomes in Germany